Are Prescription Drugs the Answer to Incontinence?

You Are Here: Home → Blog → Incontinence Blog → Are Prescription Drugs the Answer to Incontinence? 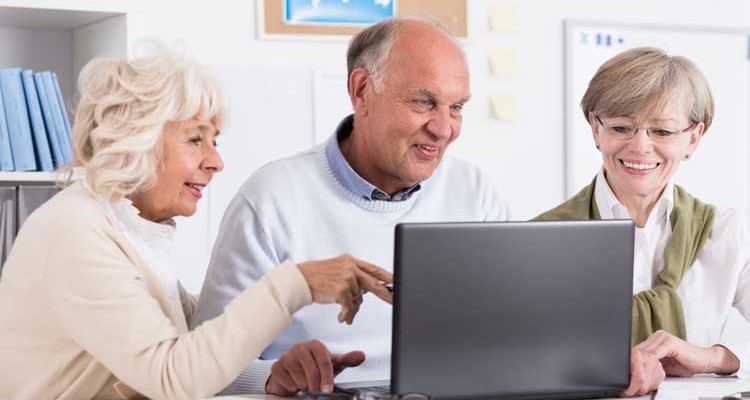 Are Prescription Drugs the Answer to Incontinence?

I’m sure most of my readers feel the same way as I do when they’re watching TV and one of those urinary incontinence commercials pops up.  The purpose of the commercial is to inform the viewer that urinary incontinence symptoms will cease when you take “XYZ” drug.  The first things you see and hear are all of the good stuff about “XYZ” drug…then, you hear the less than good news; such as, “tell your doctor if you have this or that health conditions”  or  “if you have difficulty breathing, call your doctor immediately”  or  “if you get swelling of the face, throat or tongue, call your doctor immediately ” and the one I like least, “in certain instances this drug can cause death”.  What? Did I hear that right, “this drug can cause death”. Baloney with such nonsense!  The drug company is literally asking their audience to take a drug that has the possibility of causing death because the viewer may have to go to the bathroom more often than usual or because he or she may wet his or her pants occasionally …No way, Mr. Drug Company!

For goodness’ sake, does everyone who has the beginning symptoms of urinary incontinence have to rush to the doctor for a prescription that supposedly will keep you from making less trips to the bathroom? I don’t think so!  So, what’s going on here?

I’ll tell you what’s going on. Drug companies always follow the numbers.  The numbers drive the decisions as to whether or not a drug company should invest in developing a new drug for an illness.  But, keep in mind that urinary incontinence is not an illness…it’s a condition that can be effectively managed.  I can assure you, that you will never ever read a death certificate that reads urinary incontinence as the cause of death.  So, if it’s not an illness, why have several drug companies bothered to invest millions of dollars to develop drugs that simply allay symptoms of urinary incontinence?  The answer to that question is that drug companies have studied the numbers and found that as many as 47 million Americans, 40 years of age or older, have overactive active bladder (OAB ) symptoms.  These symptoms include a sudden urgency to urinate, which can sometimes lead to accidental wetting.  Big deal!…is that a reason to take “XYZ” drug for the rest of your life.  Again, I say, “I don’t think so!” Especially when you consider all of those horrible side effects that they mention on the TV commercials.

A better solution is to approach early symptoms of urinary incontinence with knowledge of the condition as well as knowledge of the many excellent products available, which have, without a doubt, been proven to be effective in managing urinary incontinence. Don’t be fooled by the plethora of TV commercials by several different drug companies. They don’t have to tell you what you should be doing…your very own instints will tell you when to seek the advice of your physician.  Until then, trust those same instincts to approach urinary incontinence with common sence.

I have written several blogs on the subject of incontinence.  This might be the time to review some of those blogs before succumbing to one of those commercials on TV. The titles found below are some of the blogs that may be of interest.  A complete listing of blogs may be found by clicking on this link.

A special note to those who use TENA products.

If you use Tena products and have not joined our popular Tena Club for an extra 10% savings, view the video below and sign up today.

Click here to learn more about how the Tena Club works.