You Are Here: Home → About Us → Bill Danahy 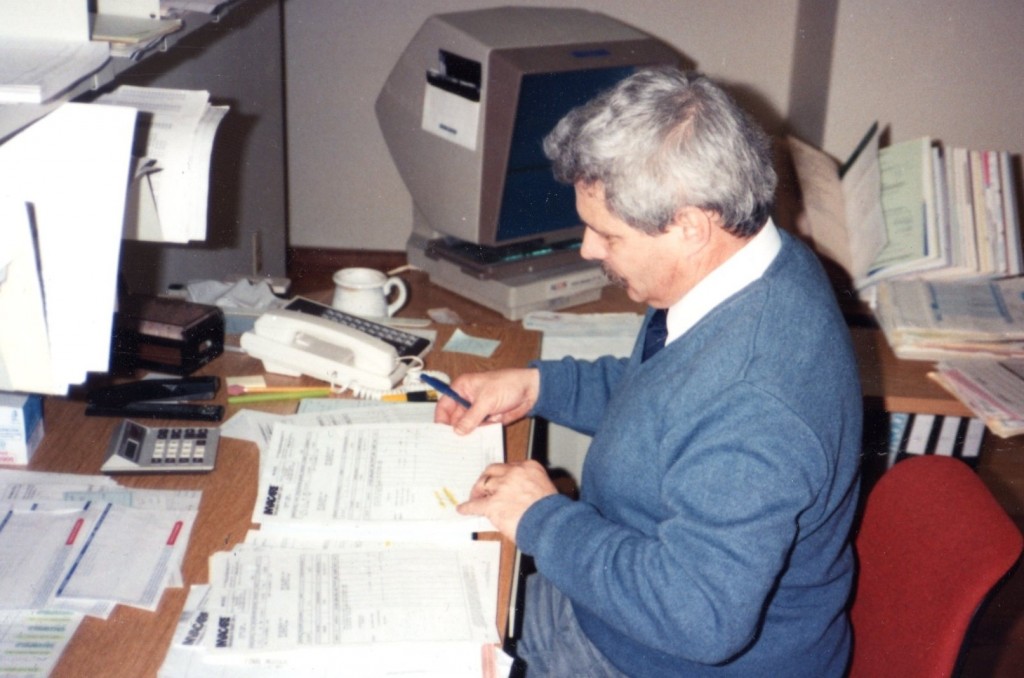 Here is a short story to tell you about Bill Danahy, the founder of Careway Wellness Center. In 1973, Bill  left his sales position with Daly Wholesale Drug Company, a regional drug wholesaler, to start his own medical supply company in Wakefield, Massachusetts.  During his employment with Daly Wholesale Drug Company, Bill Danahy had gained a wealth of experience selling medical supplies to hospitals throughout the New England area. It was that experience that Bill’s newly formed business was dependent on if it was to succeed.  Bill coined the name “Careway” for his new business, which today has become a familiar business logo in Woburn and surrounding areas.  Bill started the business with a partner who was simply an investor and was completely “silent” in the everyday management of the new business.  Shortly after the start-up of the business, the partner decided to sell his share of the business, which was purchased by Bob Crisafi in 1974. 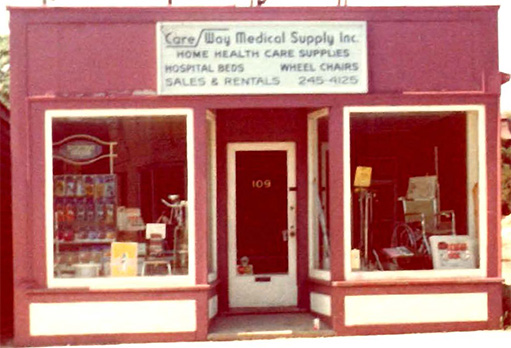 Bob is the founder of several companies in the pharmaceutical and health care fields, and recognized Careway to be a “fit”  with his other companies. Bob was very comfortable buying into the business and having Bill Danahy fully manage it.  Careway remained an independent business until 1986, when it was acquired by a start-up durable medical equipment (DME) company; namely, Advanced Home Healthcare (AHH).  Following the merging of Careway into AHH, the store was relocated from Wakefield to Woburn, which has been its home for the past 27 years.  Bill Danahy, became a VP of AHH and continued to serve as the General Manager of Careway until his sudden passing in 2009.  Bill’s daughter, Katie Danahy Ross, was introduced into the business in 1999 and was mentored in the business by her father.  Katie continues to be active in the business and today serves as its Uniform Division Manager,  The Uniform Division of Careway has been Katie’s passion since its founding in 2005.

Following Bill Danahy’s passing, Bob Crisafi, came out of retirement and has been volunteering his time and efforts serving as Careway’s President and CEO.  Recently, when Bob was asked about his responsibilities at Careway, he stated; “Bill Danahy managed Careway so well for so many years that coming to work is a delight  rather than an effort.  Bill had built a smooth running organization with a solid infrastructure and a well trained staff capable of carrying on the business in his absence.  We are all indebted to Bill Danahy for forty years of diligent work at Careway, and more importantly, for what he has left to Woburn and surrounding communities.”